I am a social media coordinator with ATP Media, creating compelling video and visual content for Tennis TV's award-winning social media channels. I have previously worked in media intelligence, written freelance, interned as a multimedia journalist, and edited my student newspaper while at university. 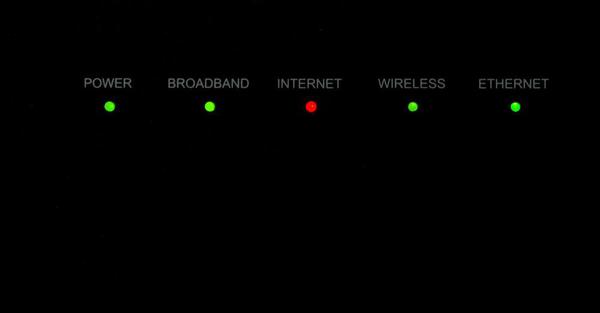 Ofcom’s annual Connected Nations Report on broadband and mobile phone coverage in the UK has revealed that Scotland is lagging behind England and Wales when it comes to overall connectivity.... 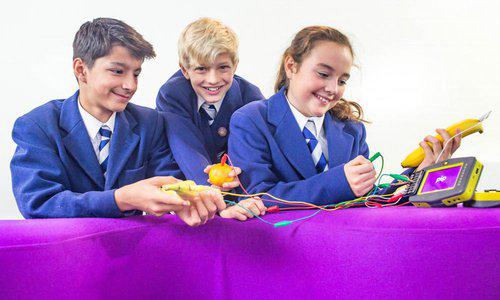 Glasgow’s Kelvinside Academy has become the first school in the UK and Ireland to be awarded the Digital Schools Award. At a time when the technology industry is plagued by... 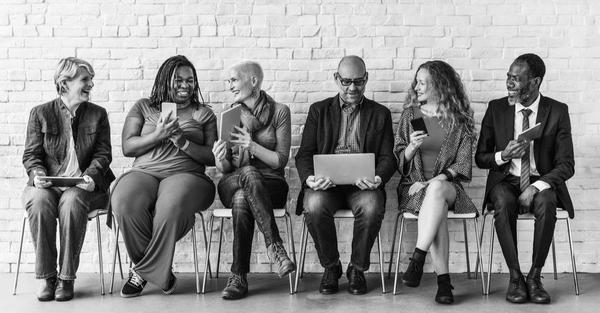 The new BCS Diversity Report has revealed that female employees are worse off than their male counterparts in the IT sector. The report found that women make up only 17%... 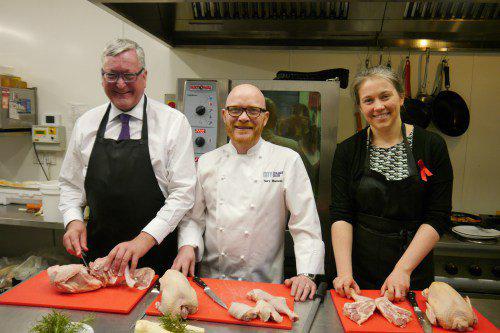 According to the French newspaper Le Monde the quality of Edinburgh’s restaurants is to be praised. In a lengthy piece published in its cultural offshoot, M le Mag it debunks... 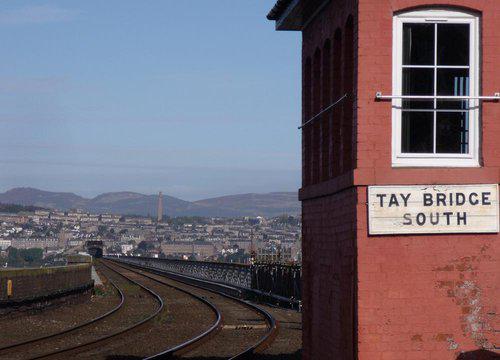 The city of Dundee has been named among the top 10 ‘hot’ destinations for 2018 by The Wall Street Journal alongside the likes of Madagascar, Shanghai, and Minneapolis. The poll... 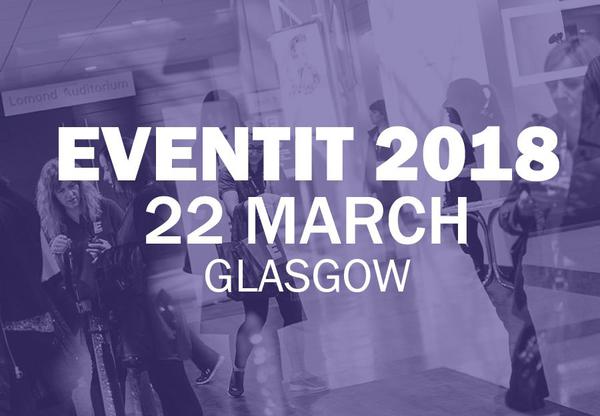 Scotland and Brexit: In the midst of uncertainty, Scottish tourism thrives

On June 23rd 2016, the UK voted to leave the European Union. In the wake of the surprise result, many in Scottish tourism expressed concern over the future of the... 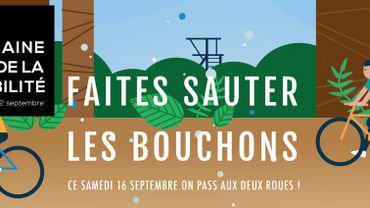 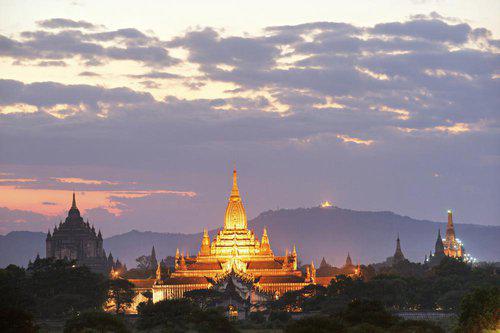 Myanmar result is a tentative move towards democracy

In what has been hailed by many onlookers as an historic breakthrough, the recent general election in Myanmar saw Aung San Suu Kyi’s NLD (National League for Democracy) party win... 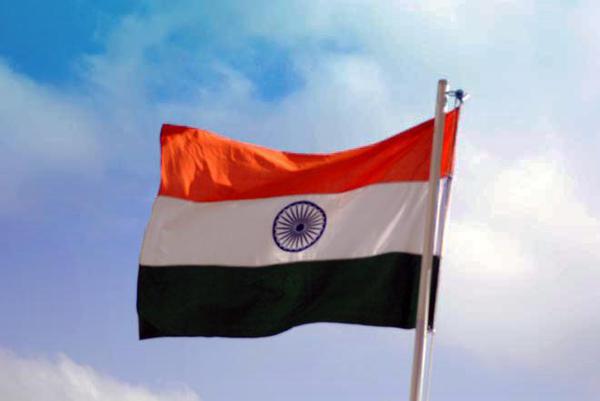 Britain must face up to its colonial errors

The first recorded mention of the Koh-i-Noor diamond comes in a Sanskrit script, written over 5,000 years ago. In the early 1300s it was recorded as being in the possession of the Emperor of Delhi, and over two hundred years later passed into the hands of the Mughal Emperor Babur, a dynasty with whom the jewel remained protected and venerated for over 300 years. It was not until the mid-nineteenth century that the diamond left the South Asian subcontinent, the occasion of its departure being th 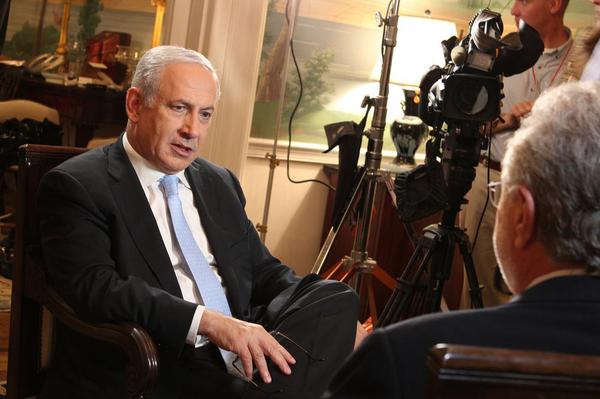 Netanyahu’s victory may be to Palestine’s benefit

Soon to become the longest-serving Prime Minister in Israeli political history, Benjamin Netanyahu was last week re-elected for a fourth successive term. That the Israeli electorate chose to keep Netanyahu in power should be greeted with despondency by anyone who hopes to witness the recognition of a Palestinian State in the near future. However, perhaps Netanyahu’s prolonged occupation as the head of the Israeli state inadvertently inspires hopeful sentiment, as his reckless politics continue t
Close ✕